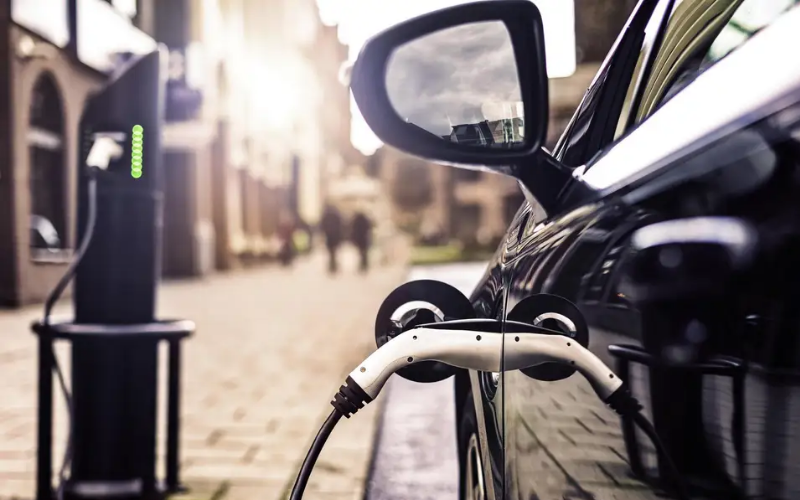 According to new data, there are more electric car charging points than petrol stations in the UK.

The data showed that at the moment there are only 8,400 petrol stations across the country, compared with 9,300 electric vehicle charging locations.

As more people choose to make the switch to electric, more work has been done to improve the UK infrastructure. just in time for the launch of the new Honda E next year!

In London, the Transport for London have installed over 1,000 charging points in the last year, and have also introduced an Ultra-Low Emission Zone to encourage drivers to opt for an EV.

Range anxiety has been one of the main concerns for drivers. However, this data shows that worrying about where you will get your next charge from won’t be an issue anymore.

The government have invested millions into EV projects recently, with an additional £2.5 million being pumped into chargepoints alone.

This breakthrough is another step to achieving zero net emissions by 2050, and gets the country prepared for the launch of the electric EQC.